How did it start?

Very simple but with lots of convictions & beliefs!!!!!

It all started out of nothing by two persons who challenged themselves to start something from scratch. Today their hard work, dedication, commitment and long sighted vision have paid off in the form of LAZZAT.

The word "LAZZAT" has been chosen for the business as it means taste and as bhai Eusuf, ipse dixit: whatever you put on the table to eat, it should have great taste. 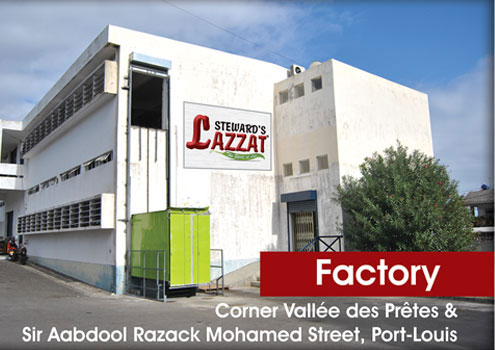 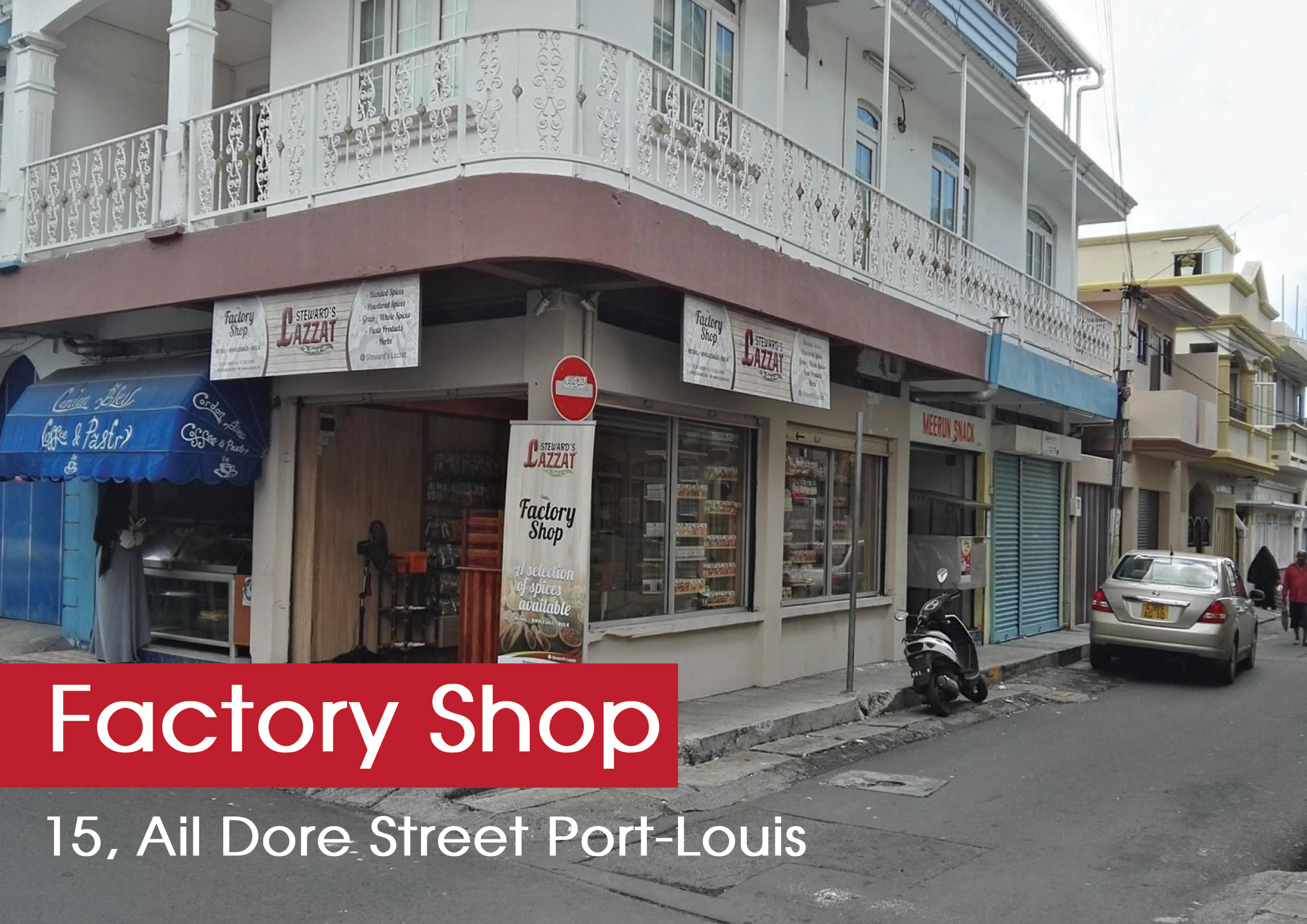 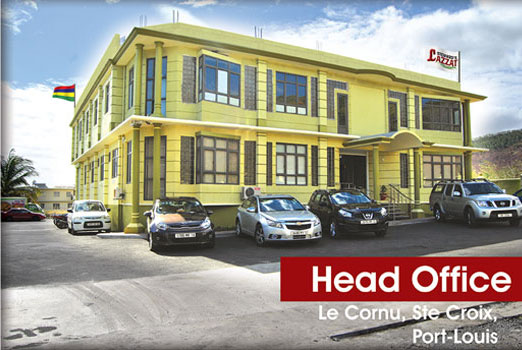 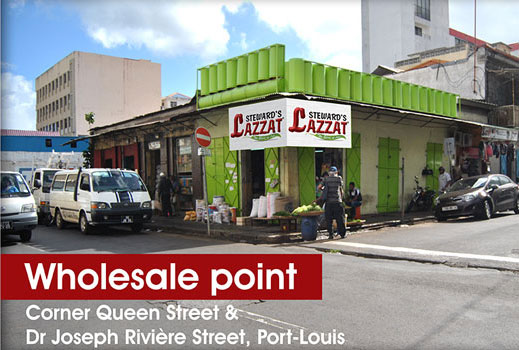 Having the philosophy of Great Taste in mind, bhai Eusuf made some research work about how do the local people processed their spices and conserves them until the time of cooking. This was indeed a very laborious & a valuable tradition which has been passed on from generation to generation till this date. Preparing spices was not an easy task as most of the process was weather dependent.

Trays of spices containing cloves, pepper, green turmeric, chilies and other bit and pieces were left exposed in the sun to dry out. One of the most delicate tasks of the Mauritian housewives was to ensure that the tray was always kept exposed to the sun. They kept on moving the tray to keep it away from shadow ensuring that the spices bask in the sun.

After having noticed this phenomenal process, Bhai Eusuf decided to come up with the idea of creating a blended spice which will eventually facilitate and liberate the Mauritian housewives from this time consuming task whilst ensuring hygiene, quality and at the same time, maintain the great traditional Mauritian taste.

As time goes by, Bhai Eusuf came up with some innovative products which facilitated the preparation and cooking and one of these mixes was based on an old recipe found in a cooking recipes book from the state of Gujrat,India, & which had been gifted to him by one of his long time friends named Dawood Goolam Mahmode.

Bhai Eusuf started his commercial and delivery campaigns by using all means of transport from bicycle to motorcycle and eventually motor vehicles.

He really believed in the product and he took the risk of attending an exhibition in 1984 organized by Traindex.


Get Social WITH US